"NEWS April 28, 2016-Supreme Court toward a qualification" antielusiva "of the transfer price"

Are already several, as well as recent, and therefore likely to be appropriately highlighted jurisprudential arrests in which the Supreme Court, in deciding on proceedings which have as their object the enforcement of rules governing transfer pricing (art. 110, co. 7, of the tax code), provides an explicit reading and interpretation of this norm in a key antielusiva.

An initial ruling that deserves to be mentioned is the number of 9709 May 13, 2015, with which the Supreme Court has had occasion to highlight how the phenomenon of transfer pricing, which the legislator intends to counter with the aforementioned standard, consists in the implementation of pricing policies through intercompany transactions at market values other than "designed to move the associated enterprises taxable in their respective territories, enjoy tax exemptions and suffer less taxation ".

A few months later, in n. 15642 of July 24, 2015, the Supreme Court, invoking some previous guidelines, said that the regulations that govern the cd. transfer pricing "is an antielusiva clause designed to prevent transfers are carried out within the Group of companies of profits by applying prices below the normal value of the goods supplied, in order to avoid taxation in Italy in favour of foreign lower taxation".

Even more recently, specifically in decision No. 6656 of January 27, 2016, the Supreme Court took up this concept in a different key, given the specific case that had come to his judgment, referred to the issue of alleged anti-economy of a society, in relation to another undertaking belonging to the same group, in connection with advertising revenue compared to incurring a cost from the sale of the goods.

Well, in light of this orientation which gradually consolidated at the Supreme Court, the application of the transfer pricing rules is seen as a direct tool to combat avoidance phenomena that effects would consist in dissimulating appropriations transfers of income from one country to another to take advantage of more favourable tax regimes artificially.

It is obvious that under this perspective, the application of the standard poses a significant issue in terms of burdens of proof.

The case-law cited above, in fact, recalls the need to first verified, from the Administration that it intends to challenge the existence of the conditions of application of the guidelines, the existence of an elusive phenomenon which does not seem to be able to disregard the investigation in the level of taxation related businesses where residents States which act as counterpart of the Italian company controlled transactions.

Then, once you verify this evidence, the Administration should establish a normal value of transaction other than the consideration applied so as to have the resident enterprise increased taxable result.

The Supreme Court, regarding this second phase of protest, recalls the necessity that the comparison between prices in practice applied by the parties and the supposedly normal value of the goods or services, either "strongly contextualized in qualitative, commercial, local and temporal", to be aimed at identifying an average value which should be taken only on "destabilizing factor of competitiveness" of the price charged. 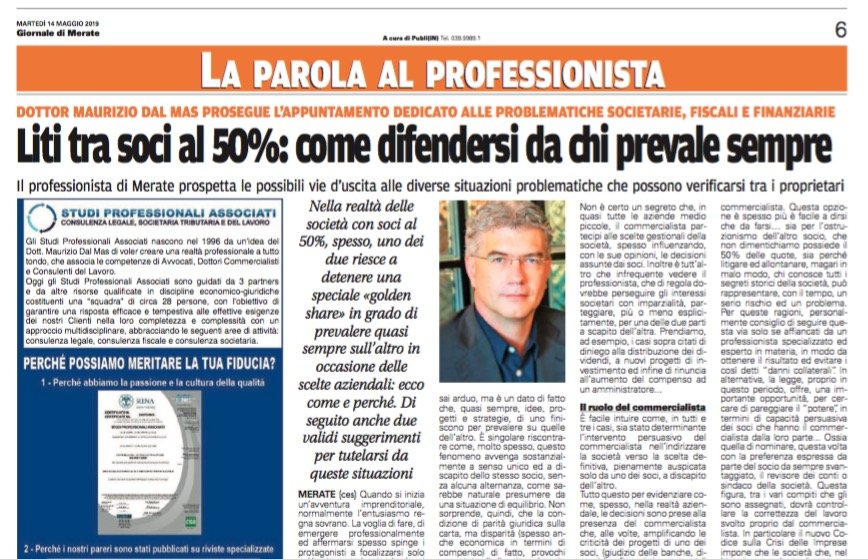 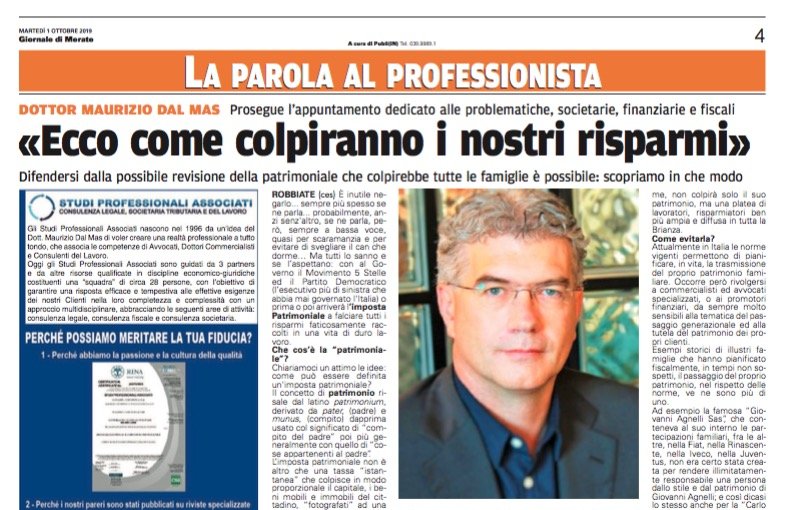